The State of Internet in India is constantly evolving along with the world. As per Mary Meeker in her state of Internet Report 2015, Global Internet user base is increasing but at a declining rate. Internet users grew by 8% in 2014, down from 10% in 2013 and 11% in 2012. Globally (2014 statistics) there are 2.8 billion internet users accounting for 39% of the world population. Since 2012 to 2014 Net New users addition has remained flat at about 200 million.

Today, India is leading the evolution of the world Internet market. There is nothing surprising about this as India is one of the world’s most populous country with a relatively young English speaking population. However, there are man intriguing facts about the State of Internet in India.

However courtesy its huge population India is home to the third largest internet user base in the world:

eCommerce in India is in its infancy but growing at a rapid pace. Indian eCommerce market is at US$ 6 billion vs USA ($250 billion) and China($70 billion) and represent just 1% of Indian retail market (US$600 billion). it is expected to touch US$60 billion by 2020 by growing at 35-40% rate. Smartphones have been driving the adoption of internet and are Indian consumers preferred choice to the world of eCommerce. More then 40% of sales happen through Smartphones on eCommerce portals. Therefore it is very important to use responsive web design for your website

To increase sales, eCommerce Portals today are trying to penetrate rural markets on India riding on governments Digital India and other initiatives. Given the size of India it has not been easy for best of the companies to spread their wings in rural markets. However with rural markets increasingly becoming empowered with computers and smartphones, the Internet is expected to firmly establish itself. Today penetration of Internet in urban markets is 40% and in rural  just 10%. It is expected that by 2018 penetration will go upto 80% in urban and 35% in rural markets. What is more interesting is that both urban and rural markets will have equal number of users by then as today 70% internet user come from urban markets and rest from Rural. this number will have a equal split of 50-50 by 2018.

STATE OF INTERNET IN INDIA TO CONSTANTLY EVOLVE

It is quite obvious with the above facts that Indian market is quite intriguing and provides tremendous opportunity for startups and brands willing to innovate. Internet penetration is high in urban markets and will continue to go up as we go along. Among professionals internet has become a lifeline and mobile usage is growing at a rapid pace. More and more people are spending time online in India and innovations by startups & brands are fueling its usage. State of Internet in India will constantly evolve and will be an interesting space to watch out for. 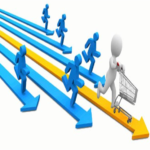 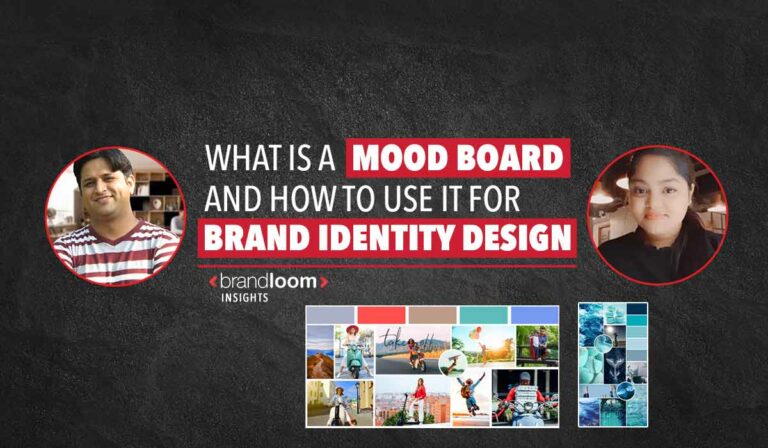 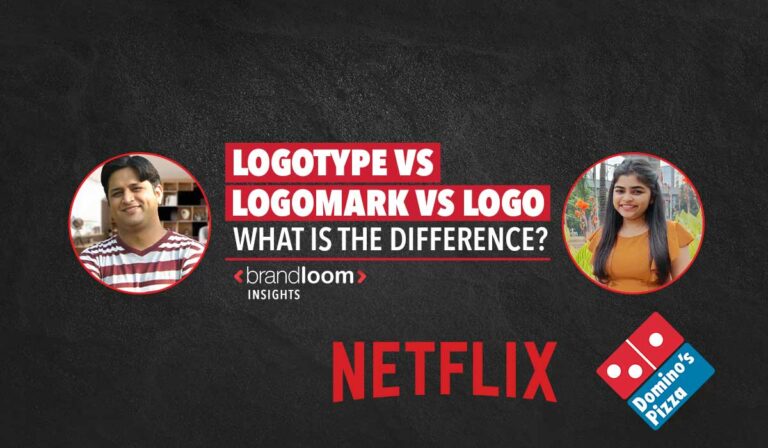 What is Value Proposition and How to Write A Good One 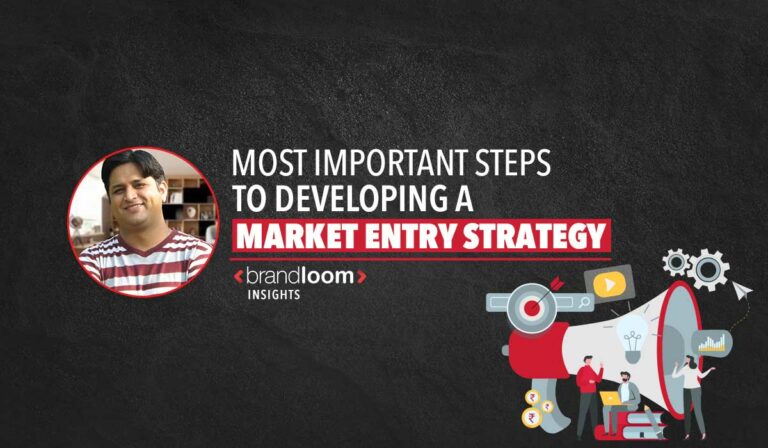